Team Work May 31, 2022 Comprehensive Comments Off on 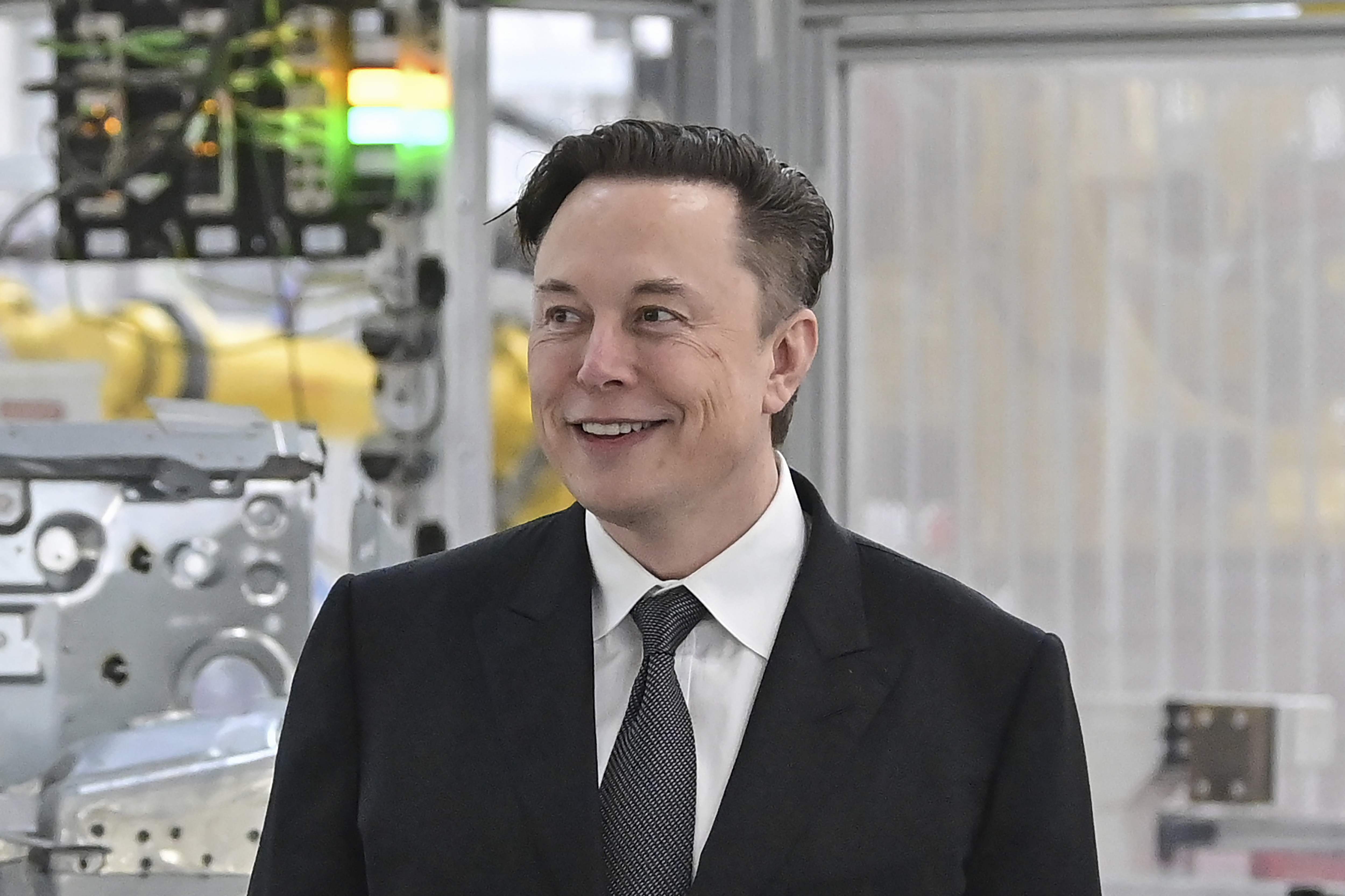 Elon Musk’s apparent breach of stock-disclosure rules in his Twitter takeover bid is putting pressure on regulators to revamp decades-old market safeguards that watchdogs say are failing to protect investors.

At issue is Musk’s 11-day delay in revealing that he purchased a 9.1 percent stake in Twitter before announcing the acquisition plan. The lag allowed the Tesla CEO to buy shares at a lower price — saving him roughly $140 million — as the rest of the market remained in the dark about what he was doing.

Investor advocates are now pointing to Musk as an urgent example of why the Securities and Exchange Commission should crackdown on the practice. The agency has been trying to shorten the deadline for big shareholders like Musk to disclose their positions but is facing resistance from Wall Street lobbyists.

The Musk-focused debate is the latest example of how the billionaire has challenged the authority of the SEC in recent years, raising fundamental questions about whether regulators can rein in powerful executives who break the rules. Musk has said he does not respect the agency.

The SEC rule at the center of the debate was last updated in 1968. It set a 10-day timeline for big investors to disclose when they acquire at least 5 percent of a public company. He took 21 days to report his stake after crossing that threshold.

Musk’s actions highlight why the rule matters, said Jill Fisch, a business law professor at the University of Pennsylvania law school. Twitter shareholders have already filed a class-action lawsuit against Musk, alleging that he ripped them off to the tune of $143 million.

“What he is showing is the longer you have that you don’t have to disclose, the more stock you can buy from stockholders who don’t know what you’re doing,” Fisch said. “There are real shareholders on the other end of those trades, and [the rule] is designed to protect those shareholders.”

The SEC proposed shrinking the disclosure window to five days in February, saying it would reduce “information asymmetry” by informing the wider market more quickly about potentially market-moving information. It’s part of a broader effort by the SEC under Chair Gary Gensler to update disclosure rules to keep pace with modern trading.

Former SEC Chair Harvey Pitt, who led the agency under former President George W. Bush, said the deadline should be “as close to ‘real time’ as possible.”

“I don’t think there’s any question that Musk’s secret accumulation of Twitter stock within the disclosure period and after the disclosure period proves how imperative it is to protect investors by shortening the length of time for and expanding the disclosure,” said Better Markets CEO Dennis Kelleher, who advocates for tougher Wall Street regulations.

The agency is facing opposition from industry groups and hedge funds who want the SEC to leave the 10-day window in place. They are also pressing the agency to drop plans to change how certain financial derivatives count toward the 5 percent threshold and how groups are classified as beneficial owners.

“In our view, what has been billed as a ‘modernization’ of existing rules is actually a dramatic expansion of scope and obligations — many of which seem unrelated to a data-driven identification of problems requiring attention,” the Securities Industry and Financial Markets Association said in a comment letter on the rule last month.

Opponents of the proposal argue that cutting the disclosure window in half would chill attempts by activist investors to shake up companies, which they say can have broader benefits.

“If activists have no economic incentive to pursue activism, other shareholders will not experience the increase in value that would have otherwise resulted from the activist’s conduct — which they enjoy for free,” Richard Zabel, general counsel for activist hedge fund Elliott Investment Management, said in a letter to the SEC last month.

The SEC confirmed in a filing Friday that is investigating the Musk disclosure. The agency declined to comment on Musk’s actions or the criticism of the proposed rule changes. Musk’s lawyer did not respond to a request for comment.

Gellasch, who represents investors including the Arizona State Retirement System and CalPERS, wants the SEC to revamp ownership disclosure forms to eliminate distinctions between activist investors, who want to overhaul a company’s operations, and passive investors.

Musk on April 4 filed the SEC’s shorter form required of passive investors who do not intend to influence the company. He then switched to the more detailed form required of activist investors the next day, after Twitter announced in a filing that it had agreed to appoint Musk to its board of directors.

While Musk did not certify on the first form that he had no intent to change or influence control of the company — he wrote “not applicable” — the use of the passive form was at odds with conversations he was already having with Twitter leadership. Twitter in a regulatory filing this month indicated Musk had started discussing a takeover as early as March 27. 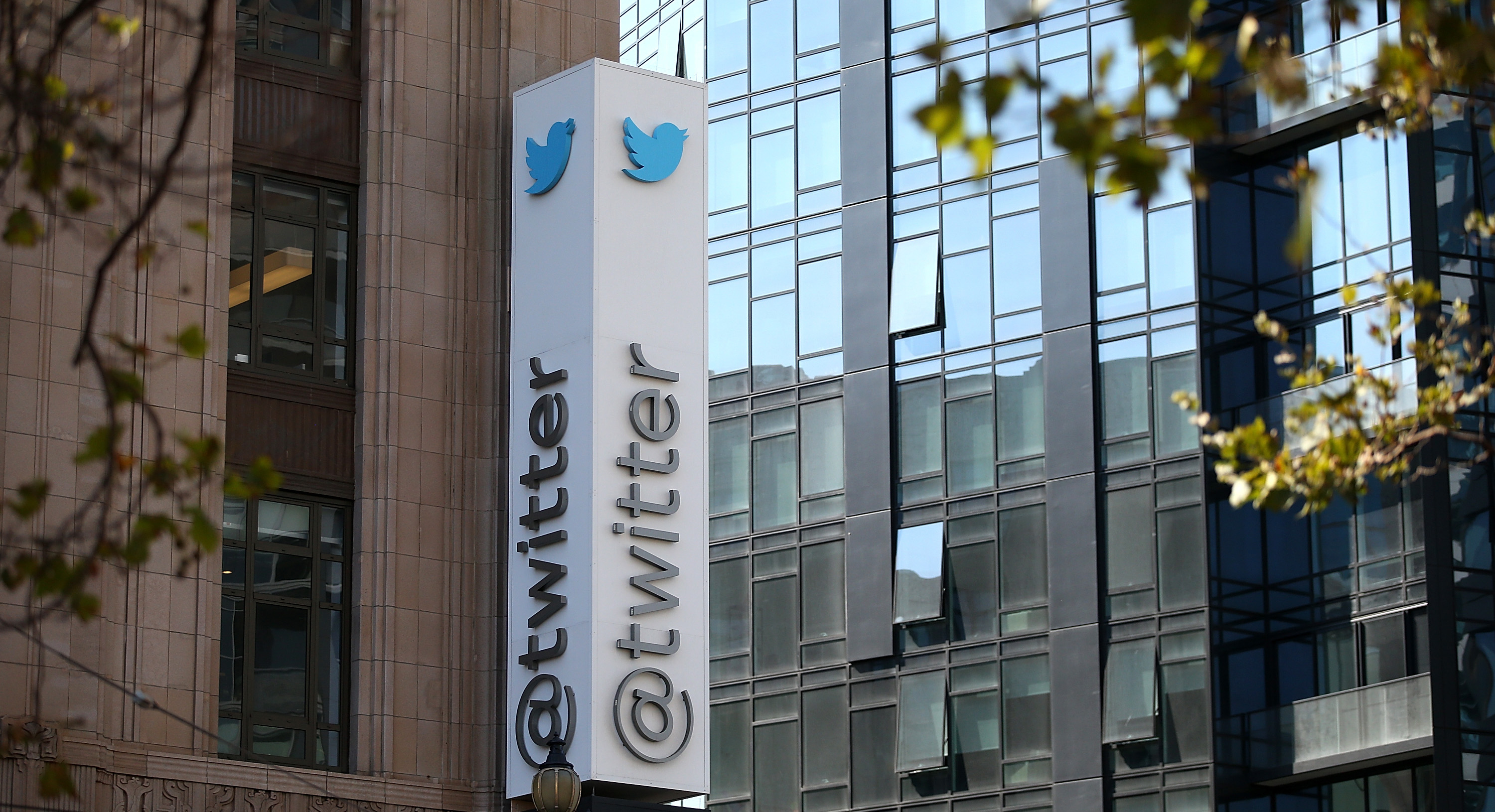 Gellasch said the SEC should require heftier disclosure from everyone because an investor’s intent is irrelevant once they amass a big enough position. He also advocates cutting the disclosure window to three days, one day longer than it takes a trade to settle.

“If we want to know who the people are who are big holders of these companies then why would we artificially delay it or try to dive into their minds to see why they are large holders?” Gellasch said.

Musk’s disregard for the regulation also highlights the limits to the rule’s deterrent effect, raising questions about whether investors willing to blow past a 10-day deadline would feel hemmed in by a shorter one.

“Mr. Musk has shown time and time again that he isn’t particularly willing to follow the rules,” Pitt said.